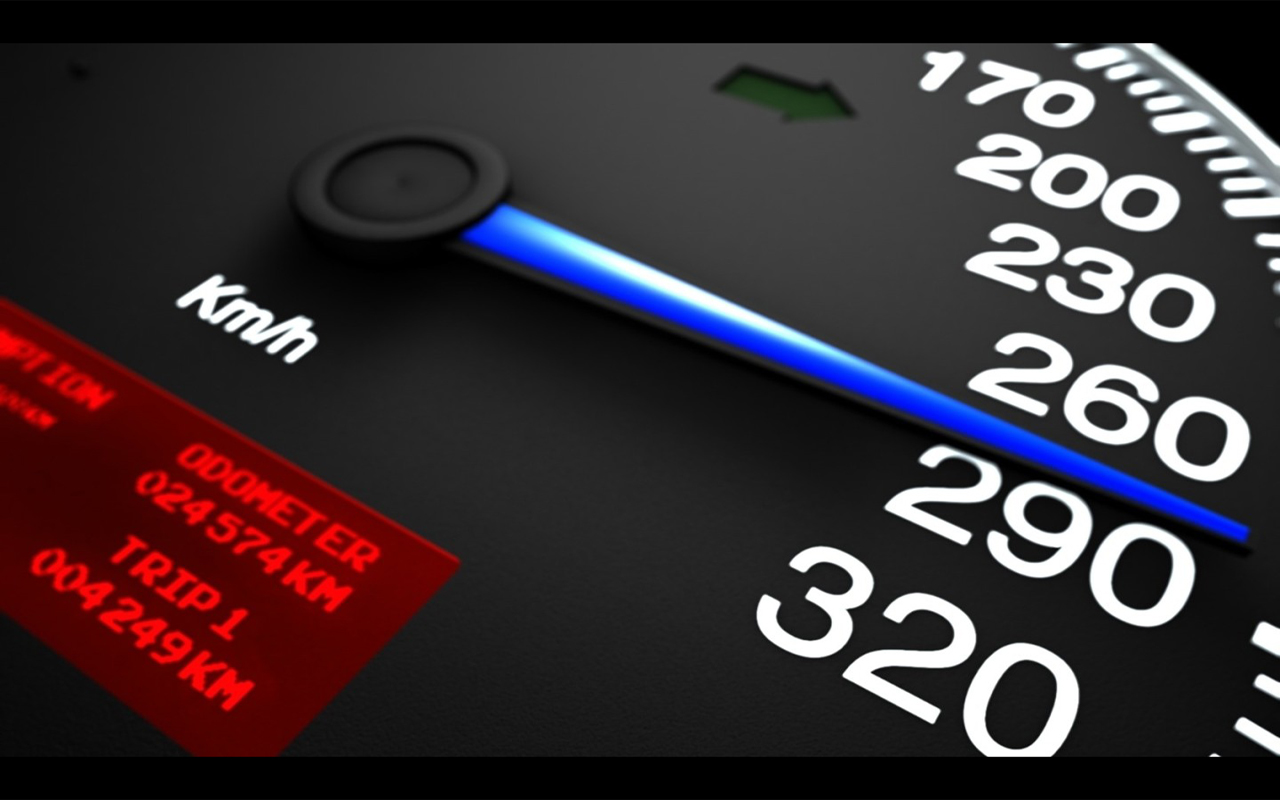 Excessive speed in driving heavy vehicles has been a social and governmental issue around the world for many years, primarily from the perspective of road safety.

One effective solution to prevent speeding in commercial vehicles is to equip them with a road speed limiter system, which restricts maximum vehicle speed to the required speed limit without loss of engine power. This is realized by limiting the required fuel demand according to a set speed limit. The maximum speed limit is set using an electronic control unit. Information about the current speed of the vehicle is measured with a speed sensor that supplies an electronic speed signal to the control unit. The control unit limits the fuel output in different ways, depending on the fuel injection technology of the engine.

The FRSC will begin the enforcement of the use of speed limiter for commercial vehicles on Nigerian roads from the 1st of April, 2016.

All vehicles owners, fleet operators, ministries, departments and agencies especially commercial vehicle operators are hereby enjoined to align with this life-saving initiative by ensuring the installation of speed limiters on their vehicles to curb the wanton carnage on our roads and to avoid arrest and resulting sanctions.

Sattrak services Limited has been accredited by the FRSC and is authorized to Import, Supply, Install and Calibrate Speed Limiting Device In Nigeria. Click on the link http://www.sattraktelematics.com/fitment.php for Sattrak Certified Installation Fitment Centers Nationwide.nt.

sattraktelematicsSECURING THE FUTURE OF FLEET OPERATION02.08.2016

We help businesses to create and implement exceptional experiences for their customers. We specialise in online multi-channel technology services.

Time to meet our team of technology and business professionals. Let us help your business reach it’s potential.