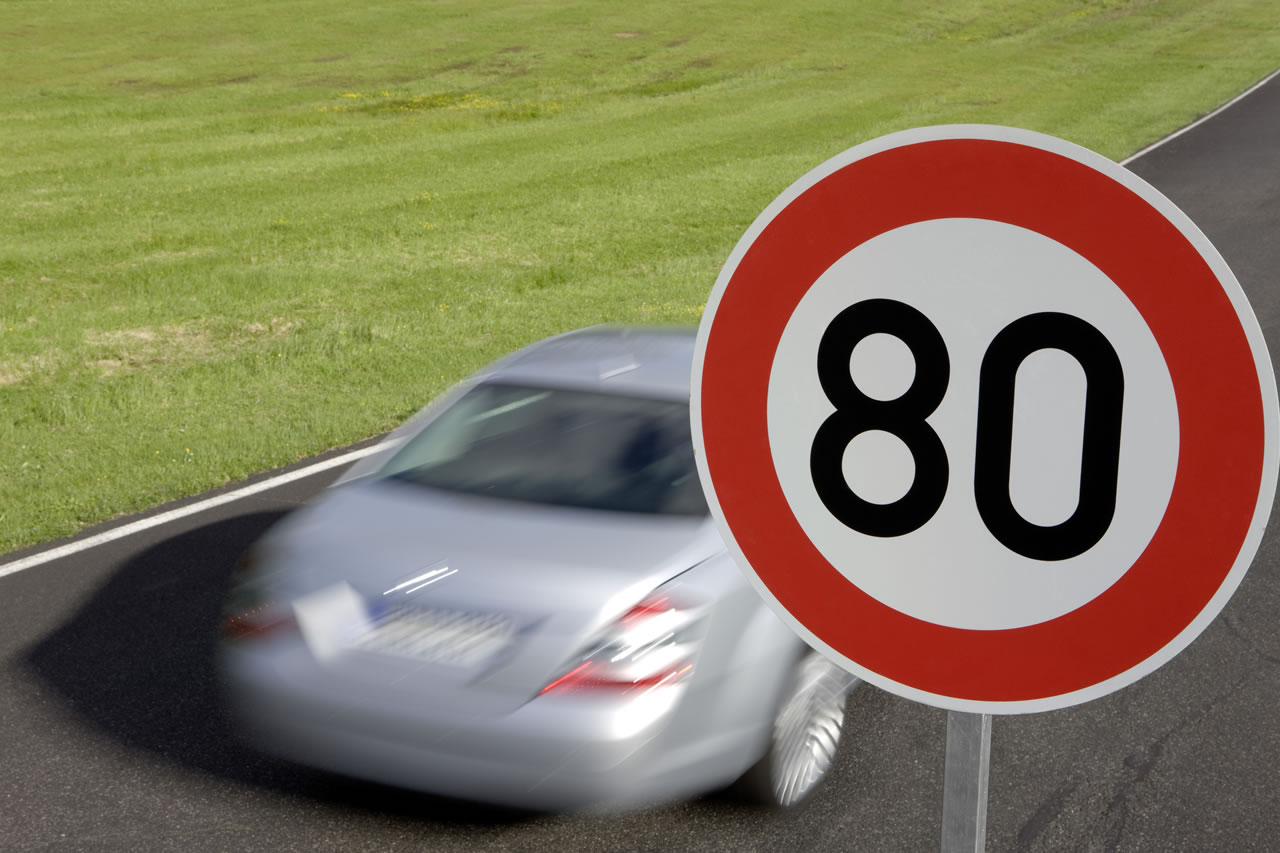 SPEED LIMITS ON DIFFERENT ROADS AND FOR DIFFERENT VEHICLES

Speed Limits: This can be described as the pace of a moving vehicle at a given time frame, according to laid down traffic laws. It is a maximum legal speed a driver can travel on a road under ideal conditions.

Speed limits differ in application, depending on the types of roads, vehicles and the environment.These speed limits require the driver to adhere strictly to the speed indicated because of the condition of the road, and the nature of the place.

2. For example, in Nigeria the law imposes maximum limit of 100 Km/hr for cars on any highway in Nigeria.

3. Taxis and Buses are expected to maintain 50Km/hr within built up areas like streets in towns, villages and cities.

Articulated vehicles like tankers and trailers re expected to maintain a maximum speed limit of 50Km/hr on highways and 60Km/hr on expressways respectively as shown below:

SPEED LIMITS FOR VEHICLES IN km/hr

Common sense often dictates lower speed limits. Common sense speed should be lower when the weather is bad or the roads are defective.

Speed monitors are installed in some vehicles to regulate speed and some roads are specially built with speed cameras to make or force motorists to drive at a required speed limit.

Ignorance is no excuse in law.
Obey speed regulations and avoid conviction.
Install a speed limiting device today to keep within speed limits.

sattraktelematicsIGNORANCE IS NO EXCUSE IN LAW – HIGHWAY CODE05.09.2016

We help businesses to create and implement exceptional experiences for their customers. We specialise in online multi-channel technology services.

Time to meet our team of technology and business professionals. Let us help your business reach it’s potential.